It’s a reminder to stay alert to the possibility of hidden bias, inequality and stereotypes – and to avoid inadvertently reinforcing any of these through lack of thought.

Tell us about a woman who you believe has helped shape the legal profession since the Sex Disqualification (Removal) Act 1919 allowed women to become lawyers?

Dame Margaret Kidd who qualified as an Advocate in 1923.  She claimed a number of “firsts” – the first woman to become a member of the Faculty of Advocates, the first female Advocate to appear before the House of Lords and before a Parliamentary Select Committee.  In 1948, she became the first British woman to be appointed King’s Counsel.

Have confidence in your own skill, experience and judgement.

Difficult as there are so many to choose from.  At the moment, Michelle Obama.

When I passed my final exams and became a fully qualified Chartered Accountant.  It was the culmination of years of hard work. 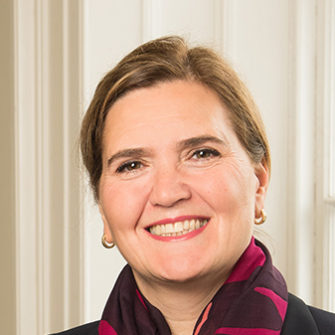