How does the UK’s Inheritance Tax regime compare to foreign tax systems?

It was inevitable that the impact of the global pandemic on the world’s economy would once again throw a spotlight on the revenue-raising potential of inheritance and gift taxes. The Organisation for Economic Co-operation and Development (OECD) has recently published a report exploring the ways in which these taxes can be used to support economic recovery. It also includes an interesting review of the different approaches taken by the OECD’s 38 member countries. The structure of estate taxes varies considerably from country to country.  Key points from the report are as follows:

The reform of Inheritance Tax has been on the political agenda for some time. The current system is often seen as unduly complicated and unfair, and there have been various proposals for reform put forward by organisations including the Office of Tax Simplification (OTS) in July 2019 and the All-Party Parliamentary Group (APPG) in January 2020. It remains to be seen whether there will be any far-reaching reforms of the current system although hopefully there will be some immediate reform around the Tax Returns that have to be lodged to limit the number of Returns which have to be filed even although  there is no IHT payable. This unnecessarily delays the administration of many estates. As the world strives for economic recovery the question of wealth inequality (whether actual or perceived) and how this can be addressed through taxation will no doubt be the subject of continued discussion and heated debate.

This article was featured in The Scotsman. 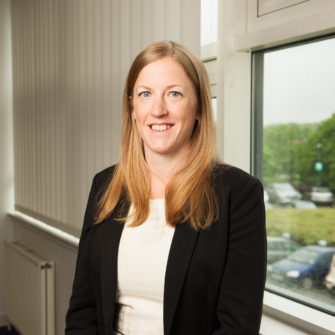 To find out how we can help you with this topic or others, contact our expert teams or Lindsay Bryce MacKay directly.