The results of the Scottish offshore leasing round was announced yesterday, confirming the 17 projects, out of 74 applications, that have been offered option agreements to lease parts of the seabed for offshore wind projects.

This is the first Scottish offshore leasing round in over a decade and is the first to happen since offshore wind was devolved to Scotland and it represents a huge step forward in move towards net-zero. The generating capacity of the successful projects totals 25GW which far exceeds the initial 10GW assumption, highlighting the great renewable energy potential that Scotland offers.

In addition to the transformations this will bring in the production of renewable electricity in Scotland, the leasing will raise around £700m of public funds and is expected to benefit Scotland’s industry ports and supply chain at a scale much greater than has been managed until this point.   However, all the signs are that there will be potential for supply chain delays and capacity issues globally as not only Scotland, but the rest of the UK and other countries are progressing rapidly their offshore developments.  The winners will be those who manage their projects well and couple the opportunity with strategic investments in sound partnerships and advisers.

Gillespie Macandrew has already advised one of the successful bidding consortia in relation to their bid.

There is much work for the successful projects over the coming years, including securing consents, finance and planning and we are excited about the potential transformation of Scotland’s energy sector to come. 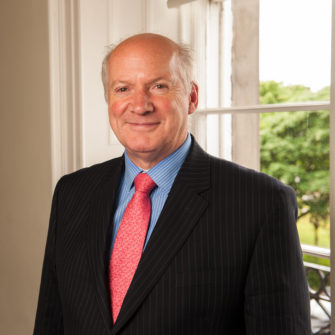 To find out how we can help you with this topic or others, contact our expert teams or Derek McCulloch directly.