Earlier this year the Central Arbitration Committee (CAC) declined to accept an application from the Independent Workers Union of Great Britain (IWGB) to be recognised by Deliveroo for collective bargaining in respect of a group of riders in its Camden & Kentish Town food delivery zone. The CAC held that the riders were not “workers” under the Trade Union and Labour Relations (Consolidation) Act 1992 because the terms under which they provide their services did not require them to do so personally but permitted the use of substitutes.

The IWGB unsuccessfully challenged the decision by way of judicial review by applying the right of association under Article 11 of the ECHR. Under Article 11 Workers have the right to collectively bargain (and seek recognition).

This case highlights the importance of Article 11 and provides further understanding as to what factors are relevant when assessing the employment relationship. Employers should note that although the key factor in the CAC’s decision was the permittance of substitutes, it is not a simple case of stating within a contract of employment that substitutes are permitted to fill in– multiple considerations are taken into account, substitutes being just one.

Employers should regularly assess their current working arrangements against the most recent case law and where there is doubt as to the status of someone who works for you, seek advice. 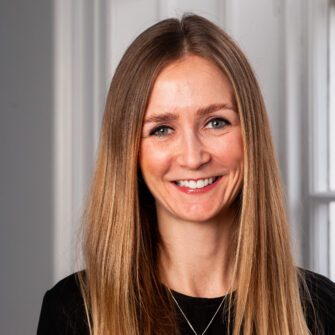